The sound insulation rating methods that follow are defined in:

Sound insulation testing is usually undertaken near the end of a project to show that the party wall and floor partitions meet the standards shown in Building Regulations Approved Document E.  The method for testing for airborne and impact sound insulation is in full accordance with: the suggested methods presented in BS EN ISO 140-parts 4 & 7: 1998. Sound tests are broken down into various rating methods.

The sound insulation rating methods that follow are defined in:

This single figure rating method is the rating used for laboratory airborne sound insulation tests. The figure indicates the amount of sound energy being stopped by a separating building element when tested in isolation in the absence of any flanking paths.

The single figure rating method that gives the airborne sound insulation performance between two adjacent rooms within a building as measured within site conditions. The result achieved is affected not only by the separating element also by the surrounding structure and junction details.

The Ctr adaptation term is a correction that can be added to either the RW (laboratory) or DnTw (site) airborne rating. The Ctr term is used because it targets the low frequency performance of a building element and in particular the performance achieved in the 100 – 315 Hz frequency range. This term was originally developed to describe how a building element would perform if subject to excessive low frequency sound sources, such as traffic and railway noise. This rating is expressed as RW + Ctr and allows the acoustic designer to critically compare performances. The rating method has not been universally welcomed. Some

acousticians believe that the method is too crude as it only considers the low frequency performance, and because site measurements at low frequencies are prone to difficulties, which can lead to a lack of confidence in the results achieved.

This single figure rating method is the rating used forclaboratory impact sound insulation tests on separating floors. The figure indicates the amount of sound energy being transmitted through the floor tested in isolation, in the absence of any flanking paths. With impact sound insulation, the lower the figure the better the performance.

The single figure rating method that is used for impact sound insulation tests for floors. The figure indicates the sound insulation performance between two adjacent rooms within a building as measured on site. The result achieved is affected not only by the separating floor but also by the surrounding structure, e.g. flanking walls and associated junction details.

APT Sound Testing can advise on all types of acoustic design, whether it’s accomplished during initial construction or during a refurbishment/renovation project.  We have the technical experience to help identify and rectify your soundproofing or noise control problem. 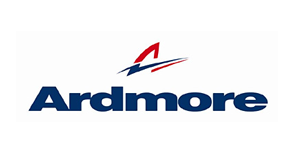 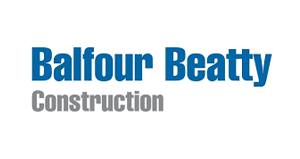 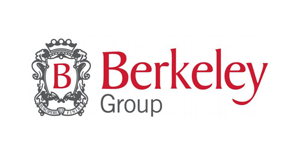 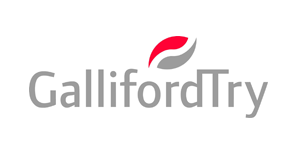 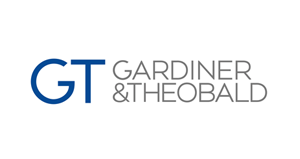 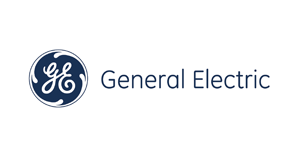 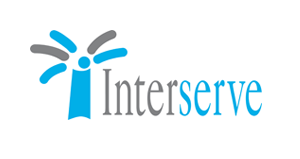 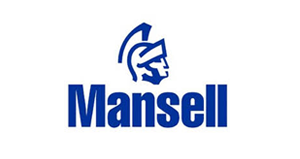 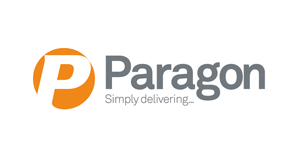 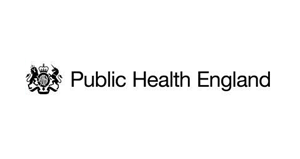 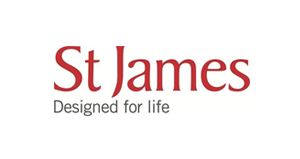